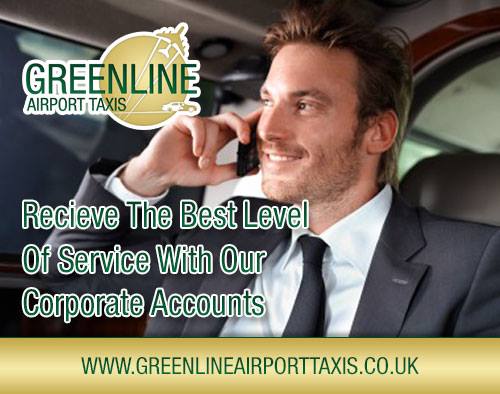 With more than 15 million passengers using Luton Airport on an annual basis, making it the fifth biggest airport in the United Kingdom, Luton Airport is a popular and busy airport connecting with the rest of the country and Europe, while there are limited destinations in Asia and Northern Africa that can be accessed from Luton Airport.

While the airport is currently titled London Luton Airport and has previously been referred to as Luton International Airport, but let’s be honest, it’s in Luton not in London, everyone knows what you are talking about if you say Luton Airport.

Luton Airport is consistently voted as one of the Worst in the country but in our opinion, its completely undeserved, sure!!! the parking is expensive and they charge you £4 to drop off or pick up but they are responsible for keeping the digging industry afloat since the recession of 2008, they constantly keep digging up the Pickup And Drop off Area to keep the passengers guessing and make the 3 Miles Trek from Drop off area to the terminal as interesting as possible.

An airport on the site of Luton Airport was opened in 1938 and during the Second World War, Luton Airport served as a Royal Air Force base. After World War II ended, the airport returned to commercial activities and in the 1960s, it grew in importance, welcoming many operators like easyjet to the airport .

The airport suffered a decline in the 1980s but with significant investment, the airport has been recognised as one of the leading airports in London and the capital.

Luton Airport is located close to the M1 motorway, with the motorway running south to London and connecting with the M25 motorway while running north to Milton Keynes, Northampton, Leicester, Derby, Nottingham, Sheffield and Leeds. With an extensive range of parking and drop-off options available at Luton Airport, it should be possible for people travelling to and from Luton Airport by road to find a suitable solution.

Rail options for travelling to or from Luton Airport

Plans are in place to introduce a light rail link, called the Luton DART, which will connect Luton Airport and Luton Airport Parkway. It is hoped (but highly unlikely given that a car park took 5 years to build) that this link will be operational before the start of 2021.

Bus links to and Luton Airport

There are local buses connecting Luton Airport with Luton and other towns and villages in the local area. There has been a rapid transit route in place which connects the airport with the town centre of Luton, Milton Keynes, Houghton Regis and Dunstable.

Taxi To And From Luton Airport

Of course, there are also reputable taxi services in the area, so no matter how you look to travel to or from Luton Airport, you will find that there are plenty of dependable options to choose from.